It is one of the requirements for the design of the trash bin to make it easy for people to use in the public environment.

The opening form of the trash can, whether it is an upper opening or a side opening, must be taken care of so that people can easily put the trash into it at a distance of 30-50cm from the trash can.

When designing, pay attention to the different places where trash cans are placed. For example, in tourist places where people come and go, and people rush to hurry, the opening of trash cans should be opened accordingly, so that people who are in a hurry can “put in” trash and also can “Throw” into the trash.

We often see that there is a lot of garbage thrown around the trash can. In addition to human factors, there are also improper design factors.

In order to facilitate the disposal of garbage, the direction of the trash can discharge port is generally upward. Lateral and oblique. The trash can has the form of pedal lift cover, push plate and so on. Pedal-type trash cans are suitable for family use, but in public places, they are easily damaged due to the frequent use; push-type trash cans are caused by users worrying about hurting their hands when throwing trash, which leads to the dumping of trash bins. Between the push plate and the injection port, it is not thrown into the box. It can be seen that the design of the opening of the trash bin should pay attention to its practicability. 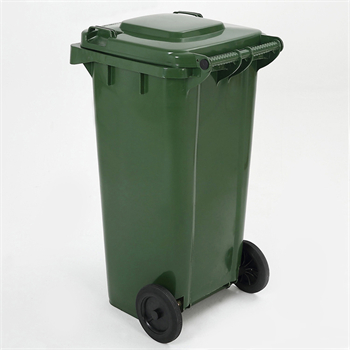 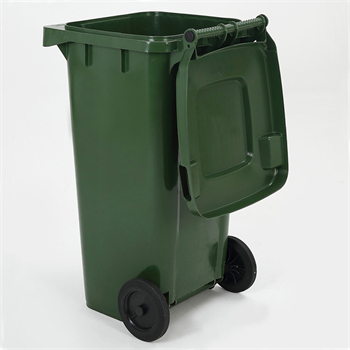